Putt-Putt Saves the Zoo is a point-and-click adventure game developed by Humongous Entertainment in 1995. It is the third game in the Putt-Putt series. It was also released in Canada in December 2006 and a Russian version was released in January 2007. The game would be re-released in the United States in 2007 with an Australian reissue being released in November of the same year. On November 15, 2011, the game was released on iOS, and was released multiple times on the same platform since then.

The game follows Putt-Putt in his quest to find the six missing baby animals at the Cartown Zoo. Along the way, he meets many of the Zoo's creatures including artistic apes, joke-telling birds and singing decorative bushes.

After Putt-Putt delivers the bag of Zoo Chow, Outback Al mentions that the zoo is in quite a mess and is not ready to be opened. He explains how many of the exhibits still need fixing. On top of that, six baby zoo animals have gone missing. Putt-Putt offers to help by finding the missing animals. Outback Al is relieved and gives Putt-Putt a list of the missing animals: Baby Jambo the elephant, Masai the giraffe, Kenya the lion cub, Zanzibar the hippo, Sammy Seal, and Little Skeeter the snake. Putt-Putt must find these six baby animals and save the zoo.

After all six baby animals are rescued, Outback Al announces the opening of the Cartown Zoo to all the other cars. He even gives Putt-Putt the Junior zookeeper award and allowing him to cut the ribbon. The zoo is officially open and everyone can enjoy the zoo.

Putt-Putt Saves the Zoo, like other Humongous Entertainment games, is a point-and-click adventure game. The player takes control of Putt-Putt with the goal of rescuing six missing baby animals and having fun along the way. The game is played by using the mouse to interact with the environment. By clicking on various areas called click points, the player can collect items, talk with other characters, and watch funny animations. Items are collected to help the player solve puzzles. The game contains four different areas to explore: the Zoo Lobby, Arcticland, Grasslands, and Jungleland. These areas are joined in the middle by the Zoo Hub. 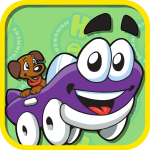 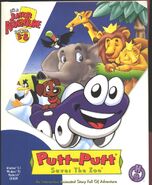 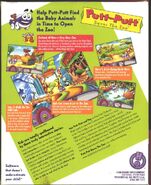 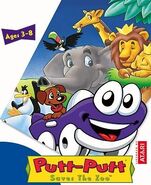 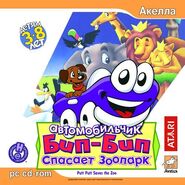 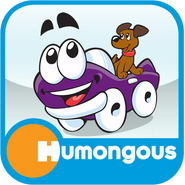 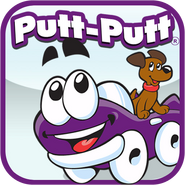 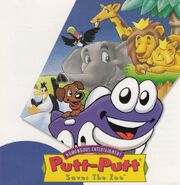 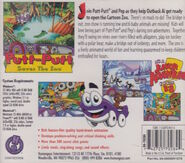 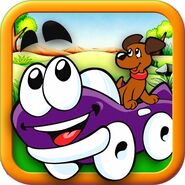 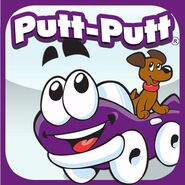 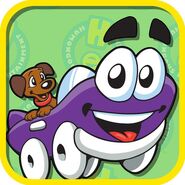 Retrieved from "https://humongous.fandom.com/wiki/Putt-Putt_Saves_the_Zoo?oldid=26737"
Community content is available under CC-BY-SA unless otherwise noted.